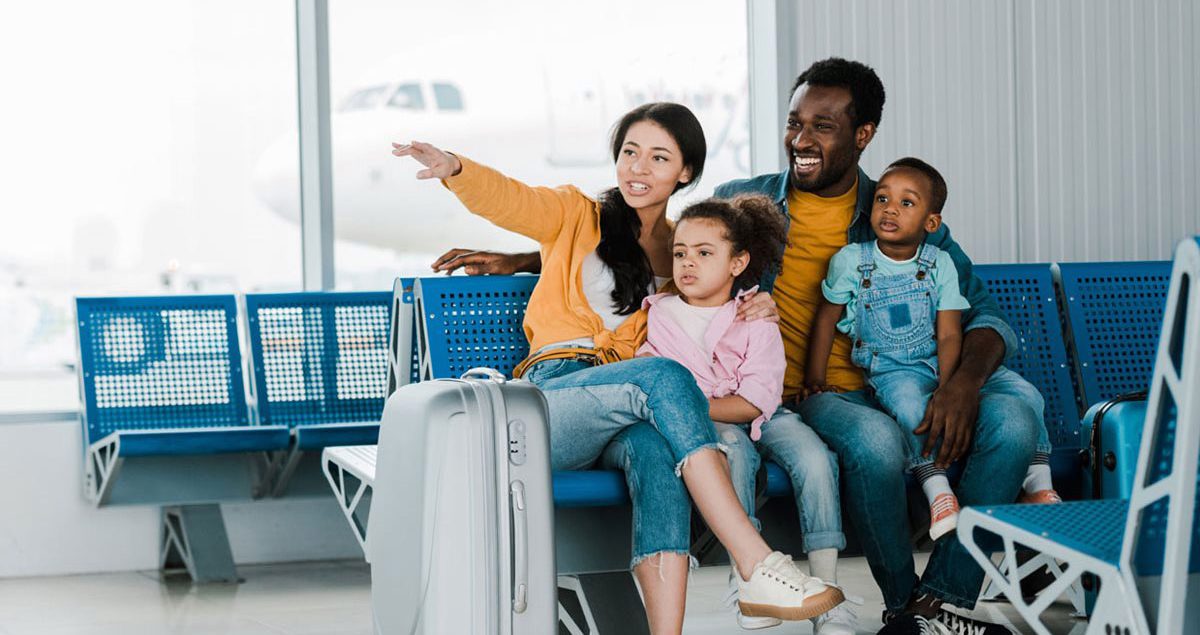 Snacks, psychology, and bending the rules: experts weigh in on taking the whole crew. 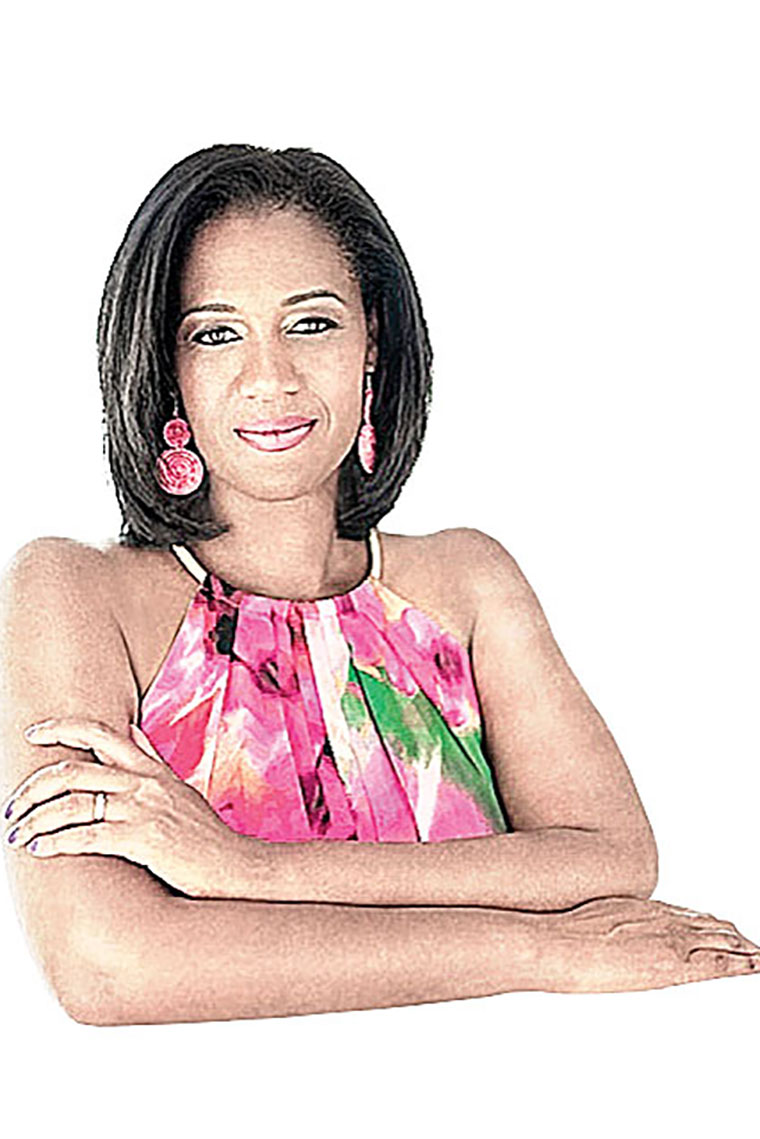 I’ve been writing about family travel for 18 years – which coincides with the age of my oldest son. People were telling me I wouldn’t be able to live the kind of life that I’d been living before, which was basically enjoying travel when I could, with my husband and on my own. That suddenly I was going to have to be tied down to only visiting Disney World (nothing against Disney World). I was determined that wouldn’t happen, and I was determined that my kids were going to join my life. That’s exactly how we went forward, raising global citizens. Because my sons have been exposed to travel from a very young age, they’re quite good at it. My younger son, who’s 15, has his own travel YouTube channel.

With kids, especially young kids, you have to just go. That’s my biggest piece of advice to parents. Go. Don’t be worried about the other people on the plane and how they’ll feel about it. If you’re buying a ticket, you have a right to the seat. Your kids are never going to know how to travel unless you take them traveling. It’s just like taking a child to a restaurant; it’s a parent’s responsibility. Kids are unpredictable. Sometimes things go wrong, and knowing how to deal with that is going to make everything better. You always want to bring your own entertainment, and never leave home without snacks – even with the teenagers.

We traveled nonstop for a year with our kids, in 2011: 29 countries, six continents. Nothing like 24/7 with your kids to get to know them. We felt it was important that they had a say in what we were doing, so we would make sure that everybody got a day in a place – or a morning or an afternoon – where they were in charge. So even the 6-year-old or the 8-year-old would decide where we would go at any given time.

One of the great things about traveling with kids is that they have no prejudices you didn’t raise them with. We quickly learned that we needed to let them get into situations and make decisions and ask questions on their own, rather than trying to always answer preemptively. About why people looked different, or spoke differently, or dressed differently. The best thing we can do as parents, often, is to shut up and listen. 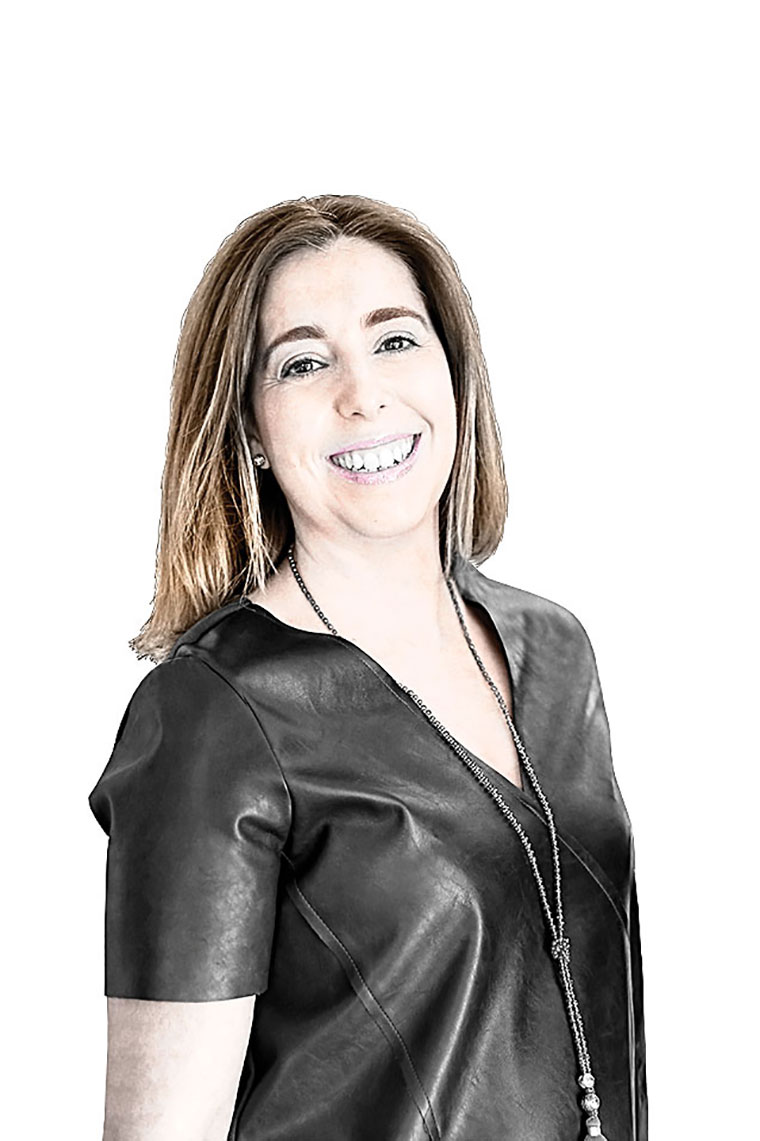 At too many hotels children are considered an afterthought and all the attention is placed on their parents’ needs. There were about 5,000 square meters of unused space at the Marbella Club, and our vision was to create this special place for children to have an experience of their own at the same level their parents get in the hotel.

This isn’t the kind of kids’ club where you’re leaving your children in a small, dark room, going to get a treatment at the spa, then saying, “Oh, I need to come back quickly to do something with them.” We have a kitchen with cooking classes where the children make muffins and pizza and we teach them about new spices and flavors. There are tree houses and a library. We have a garden where they can be in nature and smell the lemon trees, plants, and flowers. At our Aroma Lab, we teach them how to create perfumes from natural essences inspired by the garden. They create their own scent based on their vacation.

The most important advice for vacationing with children is to be patient. You might have a strict routine at home, but don’t go crazy trying to replicate that on vacation in a different country. Try to see things through their eyes because, in the end, a family vacation only works if the parents and the children have had a great experience. 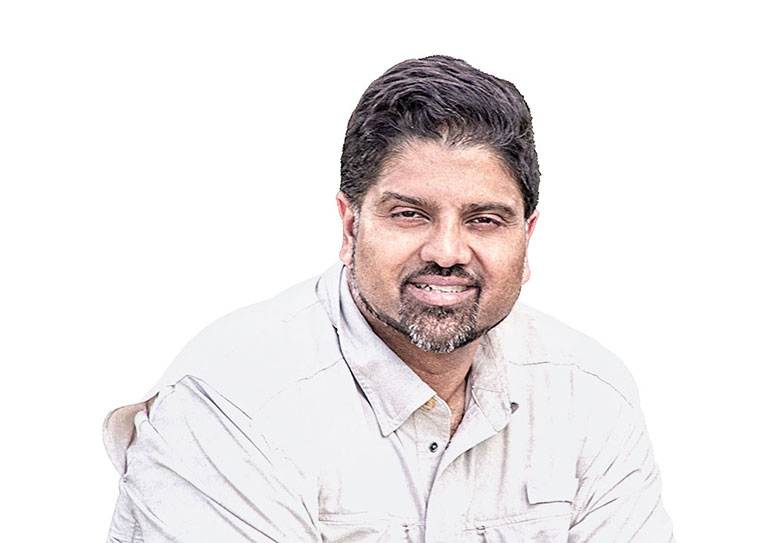 My father started Big Five in 1973. He was born in Kenya, my mom is from Sudan, and my wife’s family is from Uganda. I started traveling at the age of 4. I guess you could say that we, as a family, started trying to figure out what family travel is about from that young age. For my generation, when our parents used to take us somewhere, it was “The parents said we’re going here,” and we would follow along, but over the last ten years at Big Five, we’ve noticed kids have more influence than ever before. Look at clothes, for example: I know that my son, who is 12, has a huge influence on the things I buy. Not that he has a say, but he has an influence.

The worst thing is to take a family trip and the kids are on their devices or they’re completely disengaged. Our process starts with a personality test for kids on a website we created for travel advisors. There’s a kids’ section where the questions are not “Where do you want to go?” but “When do you like to wake up in the morning?” and “If you had superpowers, what would you do?” These are trigger questions that are associated with certain answers. We’ve learned, working with child psychologists who interpret the test data, that kids between the ages of 5 and 15 can take on more challenges and are able to make decisions better than we think.

We created something at Big Five called the Kids Kouncil. We took junior members of some of our staff, invited travel advisors’ kids, and put together a collection. We had two meetings last year, and the answers we heard from the kids gave us chills. We started talking about what kids would do if they had superpowers. I was expecting “Fly through walls,” “A million wishes” – the stuff children would say. Instead, we heard “Put a stop to bullying,” “End world hunger,” “Save endangered species.” These are kids from 6 and 8 to 13 and 15 saying this. Using this information, we created Kids Kouncil Approved programs, from biking between villages in India’s Panna National Park to a samurai-sword-making master class in Japan to something as unique as, in Aguas Calientes, Peru, creating a little lemonade stand with a sign that says, “You teach us Spanish; we’ll teach you English.” Our kids are better, smarter, faster versions of us. Trust them enough to have them be part of the equation.